BUANATRIARTA.COM – The EU’s FLEGT process has recorded two landmark events in recent weeks. The first ever FLEGT licenses were issued by the Indonesian Licensing Unit on 15 November and the licensed consignments landed in the EU in early December. And after nearly six years of negotiations, Vietnam and the EU agreed in principle to sign a FLEGT Voluntary Partnership Agreement (VPA) and to ratify the agreement as soon as possible in 2017. 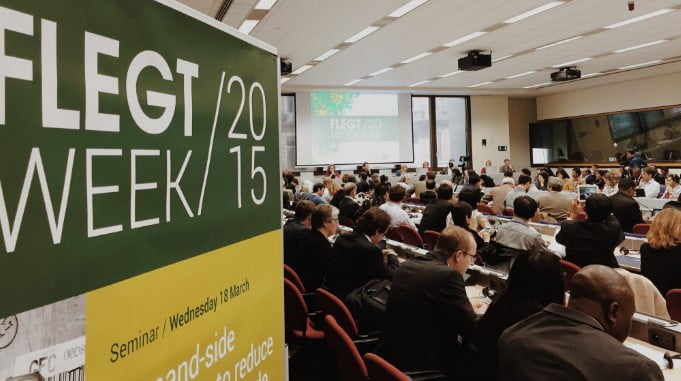 The arrival of the first consignment of FLEGT licensed timber from Indonesia followed the EU’s decision in August this year to formally recognise the Indonesia licensing scheme for exports of verified legal timber to the EU, a decision which came into force on 15 November.

The relevant amendment to the EU FLEGT regulation acknowledged that Indonesia has fulfilled the requirements of the VPA and is therefore able to export FLEGT-licensed timber and timber products.

Any EU operator importing timber products into the EU from Indonesia is now required to submit the FLEGT license for verification to the FLEGT competent authority of the EU country where the timber will be imported. The FLEGT license will be supplied to the EU importer by the Indonesian exporter and the importer should submit it to the relevant EU competent authority before the timber arrives in the EU.

The decision by Vietnam and the EU to sign a VPA, which will eventually lead to a requirement for FLEGT licensing of all timber products imported into the EU from Vietnam, was jointly announced by EU Environment Commissioner Karmenu Vella and Vietnamese Minister of Agriculture and Rural Development Nguyen Xuan Cuong following a meeting on 17 November.

This VPA, for which negotiations started in October 2010, will be the EU’s second VPA with an Asian country (after Indonesia).

While the substance of the deal has been agreed, some technical and consistency checks across several hundred pages of text still have to be carried out. The EU and Vietnam hope to sign the VPA in 2017, following a final review by lawyers from both parties.

There will then follow a period for technical development and finalisation of the FLEGT licensing procedures in Vietnam, a process which will be overseen by an EUVietnam Joint Implementation Committee.

The scope of the agreement covers all export markets and the domestic market in Vietnam. In terms of sources, the agreement covers both imported timber, a major source of raw materials for Vietnam, and all domestic sources in Vietnam, including natural and plantation forests, confiscated timber (under specific conditions), timber from home-gardens, farms and scattered trees, and rubberwood.

The range of timber products included in the scope of the agreement encompasses all major products exported by Vietnam to the EU, particularly the five compulsory timber products as defined in the FLEGT Regulation of 2005 (logs, sawn timber, railway sleepers, plywood and veneer) and also includes a number of other timber products such as wood in chips or particles, parquet flooring, particle board and wooden furniture.

The core of the VPA is the description of the Vietnam Timber Legality Assurance System (VNTLAS), which will ensure that timber products exported from Vietnam to the EU are verified legal according to specified requirements for all stages of the supply chain, from import and harvesting onwards. 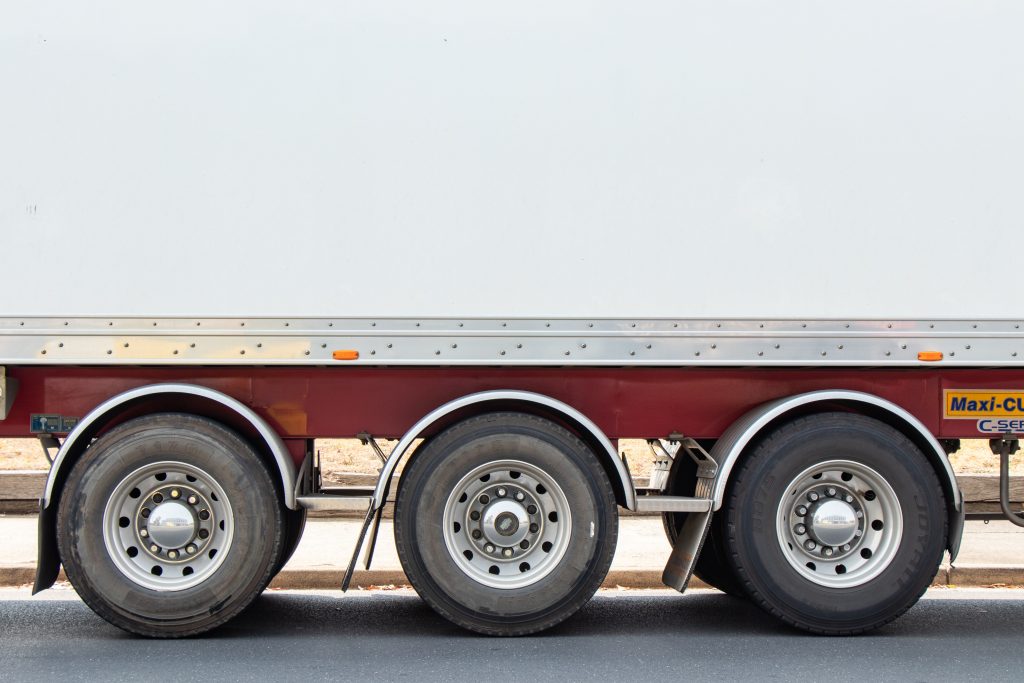 Apitong vs Steel, Which Is Better for Your Trailer Floor? 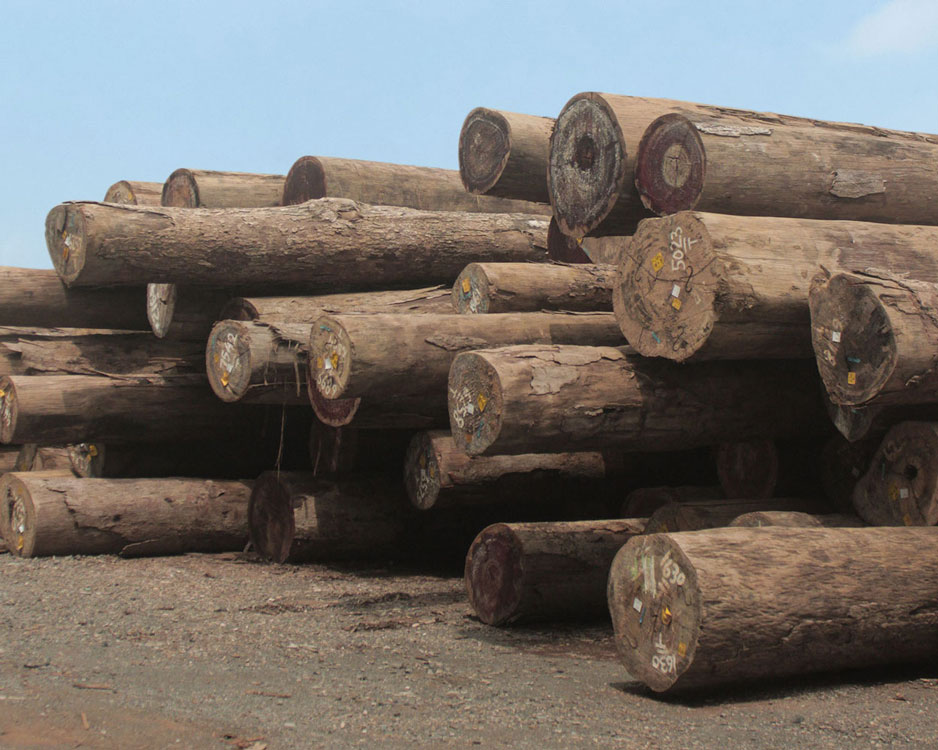